From the Baron's adventures

In this journal, I plan to keep track of the interesting things and places I find in The Fields on my travels through this new land. I will warn you, however there may be some spoilers of people, places or things that may appear in the first or future Fertile Fields books. 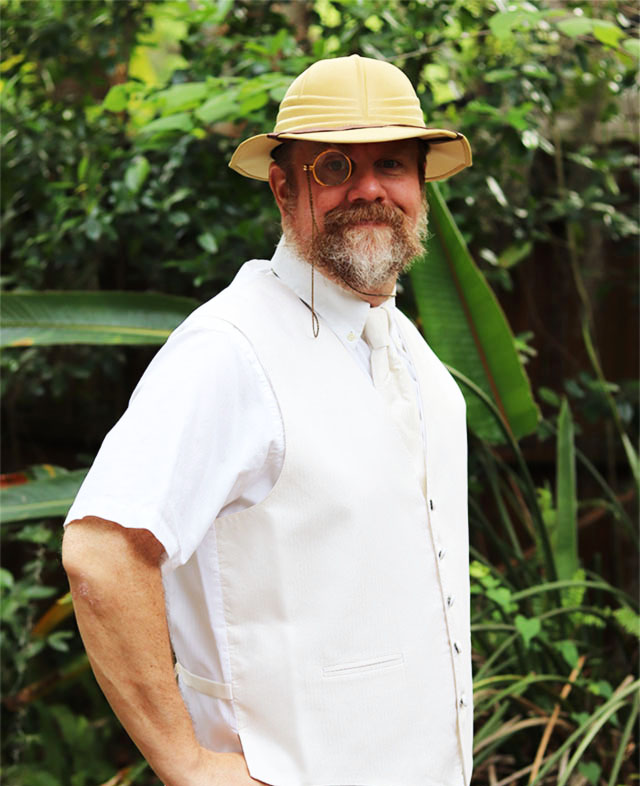