What You Need To Know

Read the Note from the Author that appears at the begining of Fields Alive! by Brian Deaton, Baron de Fields.

"T he story you are about to read is absolutely true except for the parts that are not. That being said, I legally have to tell you that this is a complete work of fiction. I originally changed the names of everyone to keep them from having the burden of living a life of fame and notoriety--as they shun such things--but the powers-that-be advised me to say this is a complete work of fiction and does not portray any persons living or dead, etc., etc., blah, blah, blah. I even had to change my name in the telling. My character, if you can't guess, is Bruce, by the way. The book being in first person and the person being named Bruce probably gives that away but I just wanted to state it here for clarity. But of course, Bruce is also legally not me at all and completely made up from my mind's inner workin...legally, you understand. 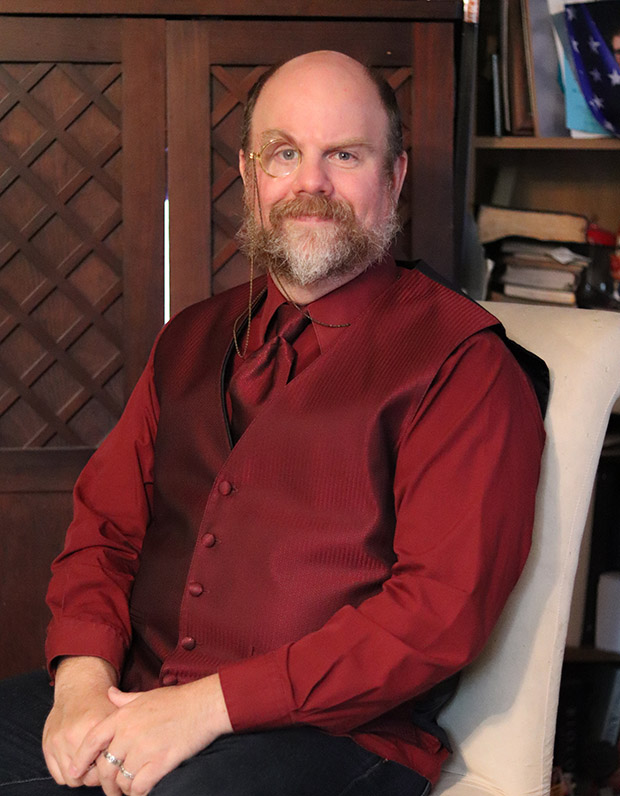 S o, for those of you who cannot possibly believe the events that unfold here are plausible or cannot deal with the possibility of any of it actually happening in "real life"--or are the aforementioned persons the powers-that-be warned me about--please read this piece as a work of fiction. For those that have the imagination and/or the belief in the wonders of the universe to fathom such events to be true, feel free to read this work as a documentary. If you do not really fall into any of those categories, then just simply read and enjoy.

O ne thing I might add as my dear friend Ronnie--who is not based on any real person, living or dead, remember--says, is that my facts are not entirely accurate. It isn't that the story isn't correct, but that my references in the telling of the story don't match up with the time in which it happened. For instance, I may have referenced in my retelling of our journey a movie that didn't come out until years later or may have used modern language that is used now but was not used when our adventure occurred. 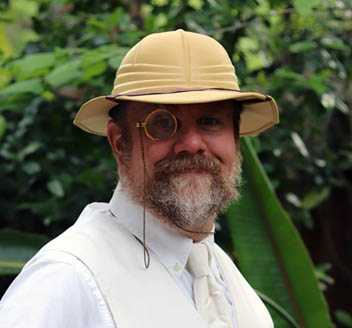 T o this I say, an old man should not be held accountable for small details that may have crept into a story as years have gone by. This first adventure happened when I was 12 or 13 years old. That's over thirty years ago! It being 2019 at the time of this writing. At least I didn't go back and add cell phones, computers or the internet. No, none of those existed then. Hard to believe, I know. When calls are made in this story, they are made on a "landline." If you don't know what that is, you can ask your parents...or their parents...depending on when you read this. Or just Google it for goodness' sake. In fact, Google anything I reference in this book that you are not familiar with. It's pop culture. You should know this stuff."